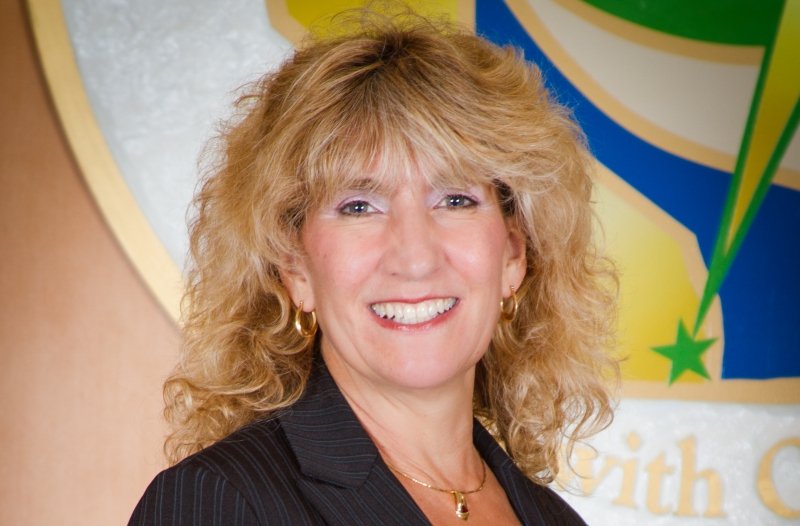 Cheryl Viegas Walker will serve as the next president of the Board of the California Association of Councils of Governments.  She represents the Imperial County Transportation Commission on the CALCOG board.  She is no stranger to regional government, she is also a long-serving member of the Regional Council of the Southern California Association of Governments and also formerly served as the SCAG president.

Ms. Viegas Walker has served on the El Centro City Council since 1997 and has served as Mayor of El Centro five times. She serves on the League of California Cities Board of Directors and is the President of the League’s Women’s Caucus.

Cheryl is originally from Seattle, Washington. She graduated from the University of Washington with a BA in Society & Justice. Cheryl is a Senior Vice President and the Director of Vendor Management at Rabobank, N.A.  Cheryl is married to Steve Walker, an attorney, who was born in Calexico and raised in El Centro. Steve is a trustee for the Central Union High School District. They have two sons. Casey graduated from UCLA and is attending graduate school at Princeton University. Kiel is a graduate of Yale University and is attending law school at Quinnipiac University in Connecticut.