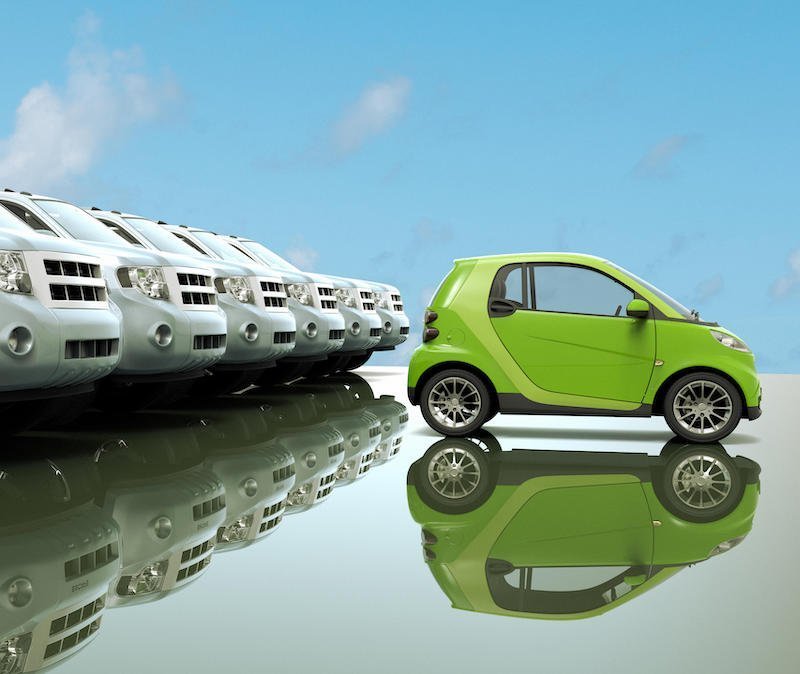 It’s never happened quite this way before. The federal Administration’s proposal to roll back CAFE standards will wreak chaos on the California’s bridge, road, and even rail projects.  How can one simple rule change create so much chaos?

Currently, regional conformity budgets assume more fuel-efficient CAFE standards will be in place, meaning that the cars we drive will pollute the air less. Once cars become less fuel efficient, as the Administration proposes, pollution starts exceeding the budget. That means that air districts in California’s non-attainment air districts (in which most of the state’s population resides) must develop new strategies and policies to meet the NAAQS.  That will be a huge undertaking. Yet, it’s only half the problem.

To get more details about the SAFE rule visit:

Unfortunately, the SAFE Rule will also invalidate the very tool that transportation planning agencies use to show how much pollution would occur, and whether or not a plan or an amendment to a plan fits within the air quality plan’s conformity budget.  That tool is the state’s Emission Factors model (affectionately known as EMFAC). EMFAC is built on a number of planning assumptions—including that cars traveling the state’s roads will be more fuel efficient than they would be under the SAFE Rule. Those assumptions are “baked” into EMFAC. Once the SAFE Rule goes into effect, the Air Resources Board has to update EMFAC – a process they indicate could take two or more years.

As a result, California’s transportation planning agencies will not have a way to update or adopt new Regional Transportation Plans to account for project changes. This includes adopting the RTP itself. Remember that a regional transportation plan has to be updated every four years. There are limits on plans that do not meet their deadlines. First with a 12-month grace-period (that limits amendments to the plan) and then a lapse period (that limits the type of projects that can be completed). This applies to many projects, even those (like BRT and rail) that are often the best for reducing harmful emissions.

Making matters worse, this is a problem that is peculiar to California.  Other states use a less sophisticated alternative to EMFAC that in this case, at least, does not “bake in” the current (soon to be repealed) fuel efficiency standards.  That means California’s transportation conformity problem is not anyone else’s and reduces the chances that a national coalition may form to address this challenge.

To be sure, there are a lot of variables around the SAFE Rule; like when it will become effective and the extent to which it will be challenged in court.  But that is little comfort for transportation planners in California, who are often just trying to deliver a project for their region to make the commute a little easier.