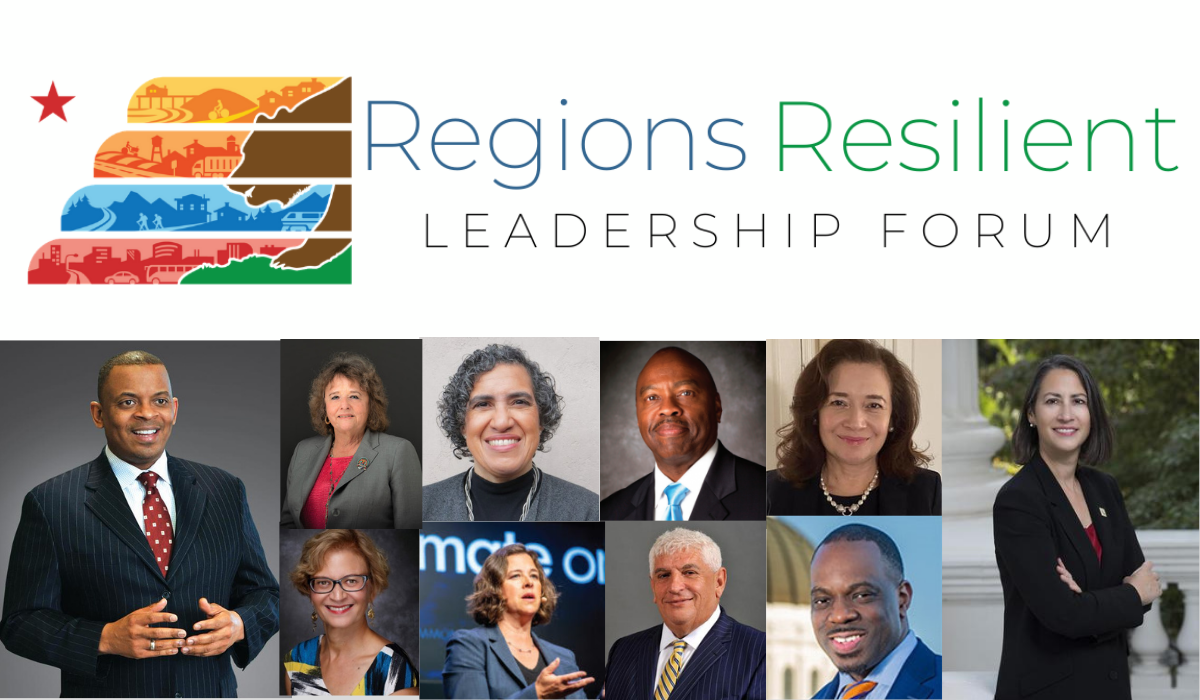 Our 2021 virtual Regional Leadership Conference was a hit.  It was our largest in terms of attendance, with more than 250 people logging in for at least one of our sessions.  And our keynote speaker, former US DOT Secretary Anthony Foxx, did not disappoint.  But throughout all these sessions, there was a meaningful exploration of the way regions are making California a better place.

For those of you who missed it, or others who want to replay it, we have posted most of the sessions.   But here are some of the top takeaways.

Of course, there was much more to the conference that what we made from here, including a very competitive California and transportation issue trivial contest.  For more of the action, visit our Forum webpage were most of the videos are posted.  Thank you to all the speakers, participants, and conference sponsors for making it such a success. 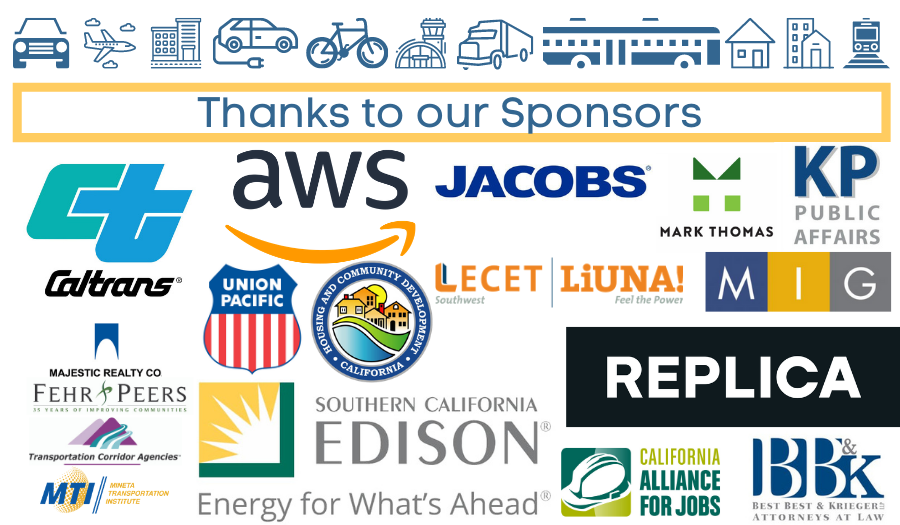