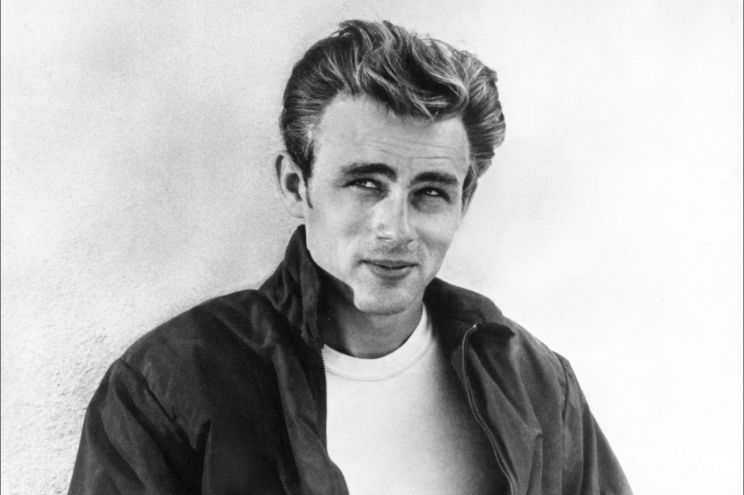 Today (September 30) marks 64 years since James Dean died at the junction of state highways 41 and 46.

But now, the state can finally fix this infamous stretch of road. The credit goes to the Legislature for adopting SB 1– the gas tax and vehicle fee increase adopted to fix the state’s backlog of maintenance and infrastructure projects. The lonely stretch of highway in San Luis Obispo County remains treacherous 64 years after the actor’s death. The intersection’s “Y” shape encourages unsafe speeds. Locals call it “Blood Alley” because it has three times the fatalities as the state average.  In 2017, seven motorists died despite the installation of rumble strips and stepped up speed enforcement.

Back in 1955, James Dean was driving in his Porsche Spyder he named “Little Bastard.” He was with his mechanic heading to a race in Salinas. East of Eden had already appeared in theaters and Rebel Without A Cause would screen a month later. They were traveling west on Highway 466 (now Highway 46) in the early evening.  As they approached the junction with Highway 41, a large Ford sedan coming from the opposite direction turned left to head toward Fresno on Highway 41.  The driver of the sedan did not see Dean. They collided nearly head-on. Witnesses report that the Porsche Spyder “cartwheeled” two times before coming to rest in a gully.

James Dean died from severe internal injuries and a broken neck. He was 24 years old. There is a lot of conflicting information and conjecture about how the accident happened. Some claim that Dean was driving too fast.  But a recent authoritative documentary concluded that he wasn’t. Regardless, the underlying factor to his untimely death was simply poor road design.

Now, the junction’s unsafe design can finally be fixed. SB 1 allowed the state to commit nearly $200 million to redesign the interchange. Construction begins in 2021. The improvements include widening of State Route 46 and a new bridge that eliminates the need for to make the left turn across Highway 46. An additional benefit is that it will also make it easier for trucks. Highways 41 and 46 are important freight corridors in the central part of the state.

Of course, when the Legislature passed SB 1, they were not thinking of James Dean. Their motivation was to make existing roads safer and more efficient for cars, trucks, buses, pedestrians, and cyclists.  As a result, projects ranging from pedestrian improvements on Main Street to large highway safety projects that would otherwise still be on the drawing board are now proceeding.  The backlog has been so large that it has been difficult for many very significant projects to get funded. This is particularly true in counties–like San Luis Obispo–that do not have a local sales tax that allows them to use locally-generated dollars to support projects.

Without SB 1, it might have taken another 64 years to get the Cholame Junction fixed.

James Dean would have been 88 this year.

Read: SLOCOG’s press release credits SB1 for providing the funding that allowed the CTC’s approval of $197 million for the project.