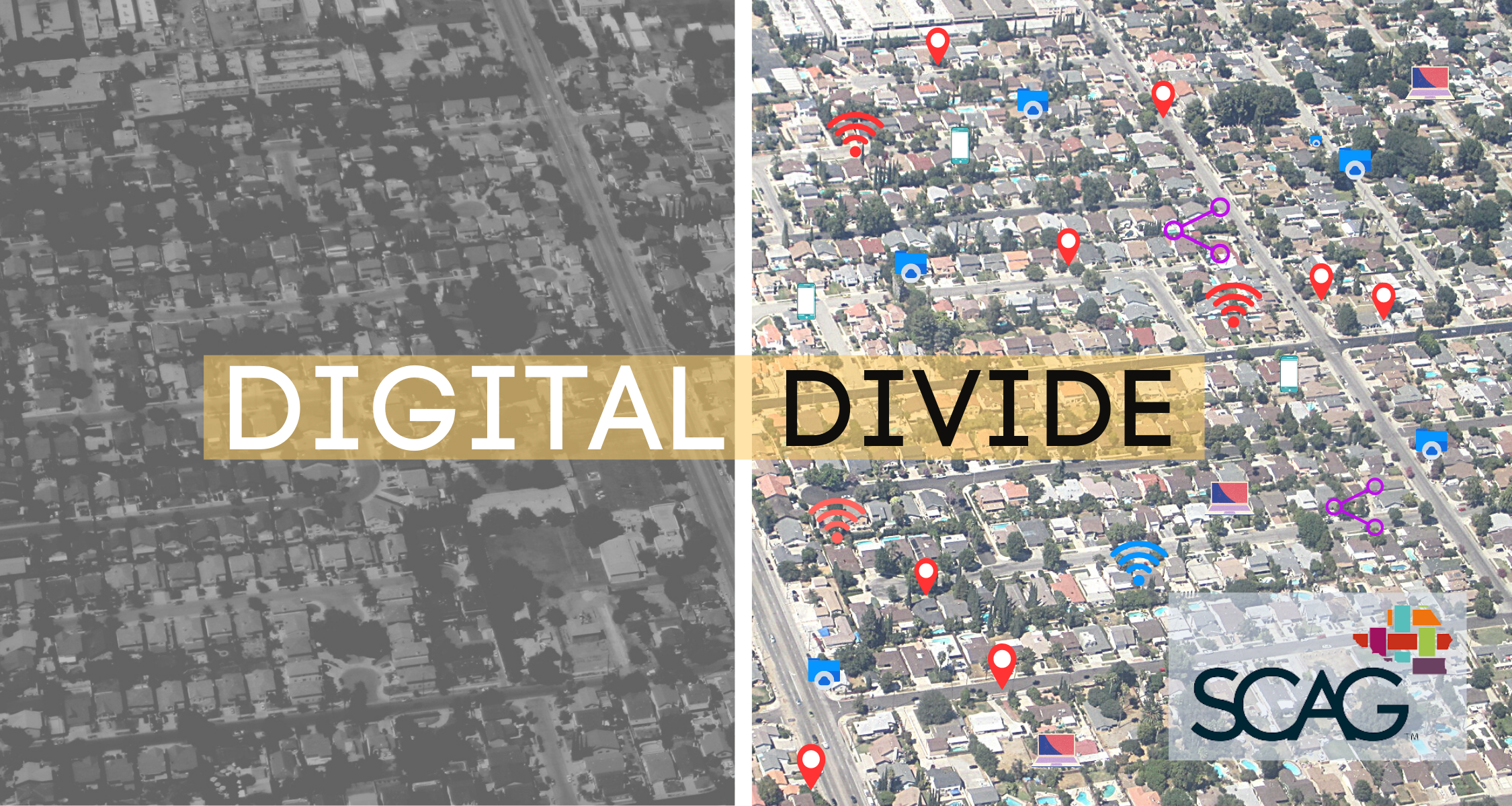 The Southern California Council of Governments is committing to helping its 191 cities and six counties increase broadband access in underserved communities.

At SCAG’s February meeting, the board adopted a resolution that will help close the region’s digital divide. The move comes as residents in underserved communities are struggling to participate in the digital landscape because broadband services are unavailable due to lack of affordability or infrastructure. In August, Gov. Newsom issued an executive order calling for improved service statewide and benchmarked speeds. Recently, three of SCAG’s counties (Riverside, San Bernardino and Los Angeles)  also adopted resolutions to address the digital divide.

The resolution adopted by SCAG is aimed at addressing a problem faced by 10 percent of the LA region, approximately 650,000 households, who do not have access to adequate internet speeds (dial-up internet) or who have no internet access. These households are disproportionately located in low income and rural areas and the populations are predominantly Black, Latino or  aged 65 and older. With  schools, many jobs, healthcare and a significant number of government services transitioning online, lack of adequate broadband will further disadvantage underserved communities, resulting in a widening of the equity gap.

The resolution directs SCAG staff to develop a Broadband Action Plan, which would include:

“Closing the digital divide is critical to our commitment to addressing economic and social disparities within communities of color,” said SCAG President Rex Richardson, Vice Mayor of Long Beach. “Broadband has become essential infrastructure for the 21st century, but as many as 10% of Southern California households – disproportionately located in low-income communities – continue to be left out in the cold.”

“It’s a vicious cycle for residents in disadvantaged communities”

Those efforts have underscored just how onerous the digital divide has become, and the need to expedite the development of broadband infrastructure and prove connectivity at an affordable rate.

“It’s a vicious cycle for residents in disadvantaged communities, who are struggling to participate in the digital landscape due to lack of affordability or infrastructure,” said Kome Ajise, SCAG’s Executive Director. “Our aim is to build regional cohesiveness and work with local municipalities to develop the framework and support they need to address this critical task.” 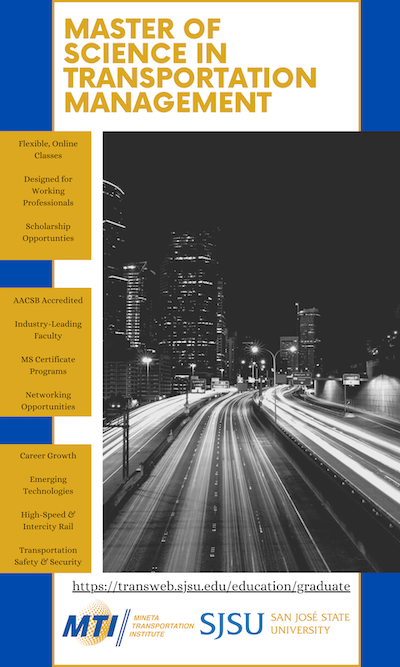