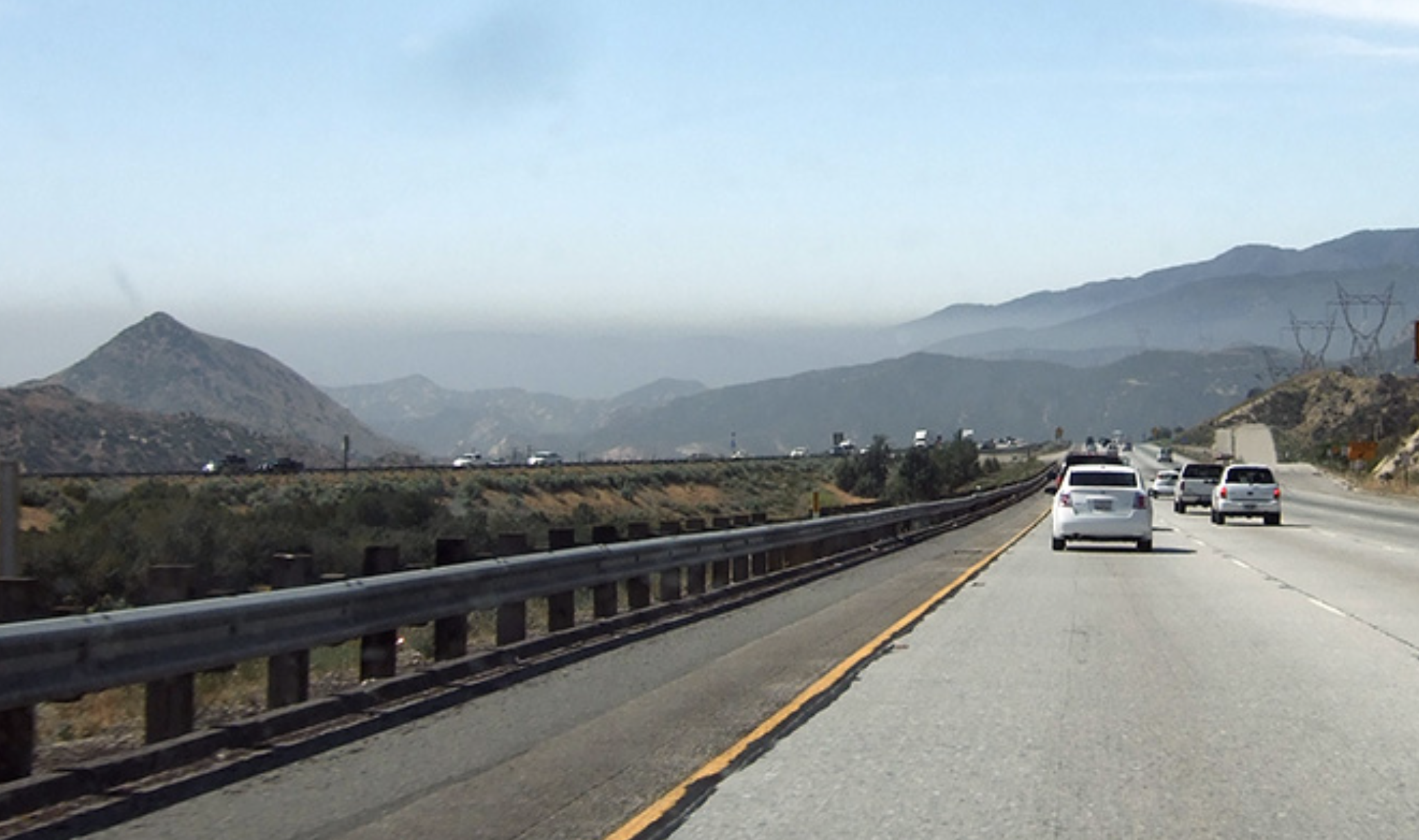 This story is reposted with permission from California Forward, which is committed to advancing policy intersections that create a more inclusive and sustainable California where all people can prosper.  California Forward’s Voices of Shared Prosperity series amplifies the stories of Californians who are committing their time and talent to solutions that embrace equity, environmental sustainability, and economic opportunity. Written by Nadine Ono; photo: Rachael Moore/Flickr.

In the western portion of Riverside County, areas with low-income populations often also suffer from poor air quality. Kyle Rodriguez, a senior analyst with the Western Riverside Council of Governments (WRCOG) Clean Cities Coalition wants to change that by greatly expanding the use of alternative fuel vehicles (AFV) such as electric, hydrogen, and CNG.

“That’s our target — to go to those low-income disadvantaged air-quality agencies and try to implement other clean mobility options,” said Rodriguez. He sees a multi-prong approach to achieving cleaner air in the region that includes transportation options such as clean buses, the Metro lines, safe bike trails, and carpooling. But knowing there are vast amounts of space in these areas where driving is required, he advocates for placing alternative fuel stations or chargers at affordable housing properties and areas closer to where the targeted communities live.

“We overlapped our disadvantaged communities, with poor air quality areas and found three cities in particular – San Jacinto, Corona, and Moreno Valley,” he added. WRCOG is reaching out to these communities to find out how best to promote the use of AFVs and other ways to decrease the use of gas-fueled cars. They are currently conducting a live survey and hosting workshops, working with the Chambers of Commerce, public transportation agencies, and other community groups to be inclusive of their needs and wants. “Our community-based organizations (such as the Inland Empire Community Foundation), are all for it,” said Rodriguez.

They are not just targeting consumers and personal vehicles. Rodriguez is also working with public agencies to increase their use of AFV buses, freight and fleet vehicles. Equally important is to install the infrastructure needed to support the increase of AFV and streamline the permitting process to encourage more stations.

The Clean Cities Coalition has partnered with the Southern California Association of Governments (SCAG) and the Governor’s Office of Business and Economics (GO-Biz) to educate member agencies about Assembly Bill 1236, which streamlines the process for permitting electric vehicle charging stations, and helps the economic advantages to the local economies. He cites the City of Beaumont’s Tesla charging station. Since it takes time to charge a Tesla, drivers can time their stops to have lunch or shop, which helps the local economy. “It’s put Beaumont on the map.”

A big win for the region is the designation of the State Route 91 freeway as an Alternative Fuel Corridor for electric and hydrogen passenger vehicles by the Federal Highway Administration. This will help commuters identify upcoming fueling stations and ease anxiety drivers might have about access to fuel or power, which could be a barrier to the adoption of AFVs. Signage will be placed along the freeway to expand awareness about the availability of alternative fueling stations.

Air Quality if Riverside County
Air quality in Western Riverside is typically 23% worse than the state as a whole, according to the California Dream Index. This measure utilizes the U.S. EPA definition of air quality which includes PM 2.5, PM 10, carbon monoxide, lead, nitrogen oxide, ground-level ozone, and sulfur oxides.

To say Rodriguez is passionate about clean air and the environment is an understatement. “I like to say that I was born into the environmental world,” he explained. His mother was a marine biologist and a science educator, and his father was a geologist and educator. “When I wasn’t at the beach looking at tide pools as a kid, I was at a rock and gem show looking at fossils from the past.” He also grew up in the mountain town of Wrightwood with the National Forest as his backyard.

So, it was natural that he studied environmental sciences at California State University San Bernardino, just down the road from where he grew up. He was hired by WRCOG’s environmental department, where he does what he loves most – educate the public about the environment.

“I feel like I’m in the future when I see these hydrogen buses that transport people and the only emission is water,” he said. “I want to share these projects and hopefully inspiring some on my way, and encouraging others to live their daily lives by practicing these things. It’s very easy to adapt and be an environmentalist every day.”

Rodriguez looks back to the region’s air quality in March 2020, when people stopped driving because of the COVID-19 pandemic. “That is not the dream, but for people to realize they don’t need to drive every day and that they can do a lot of daily tasks on their computer like getting their groceries online.”

Rodriguez recognizes the economic realities of those who live in the impacted communities. “Although these places have the poorest air quality, they’re probably the people that don’t have the ability to go buy a clean air vehicle and help combat this issue.” He’s encouraged to see more incentive programs geared toward disadvantaged communities.

His dream for a future with better air quality? “Less commuting and more telecommuting, public transportation making the transition and seeing your daily bus run on electric — you might say — ‘riding on sunshine.’”